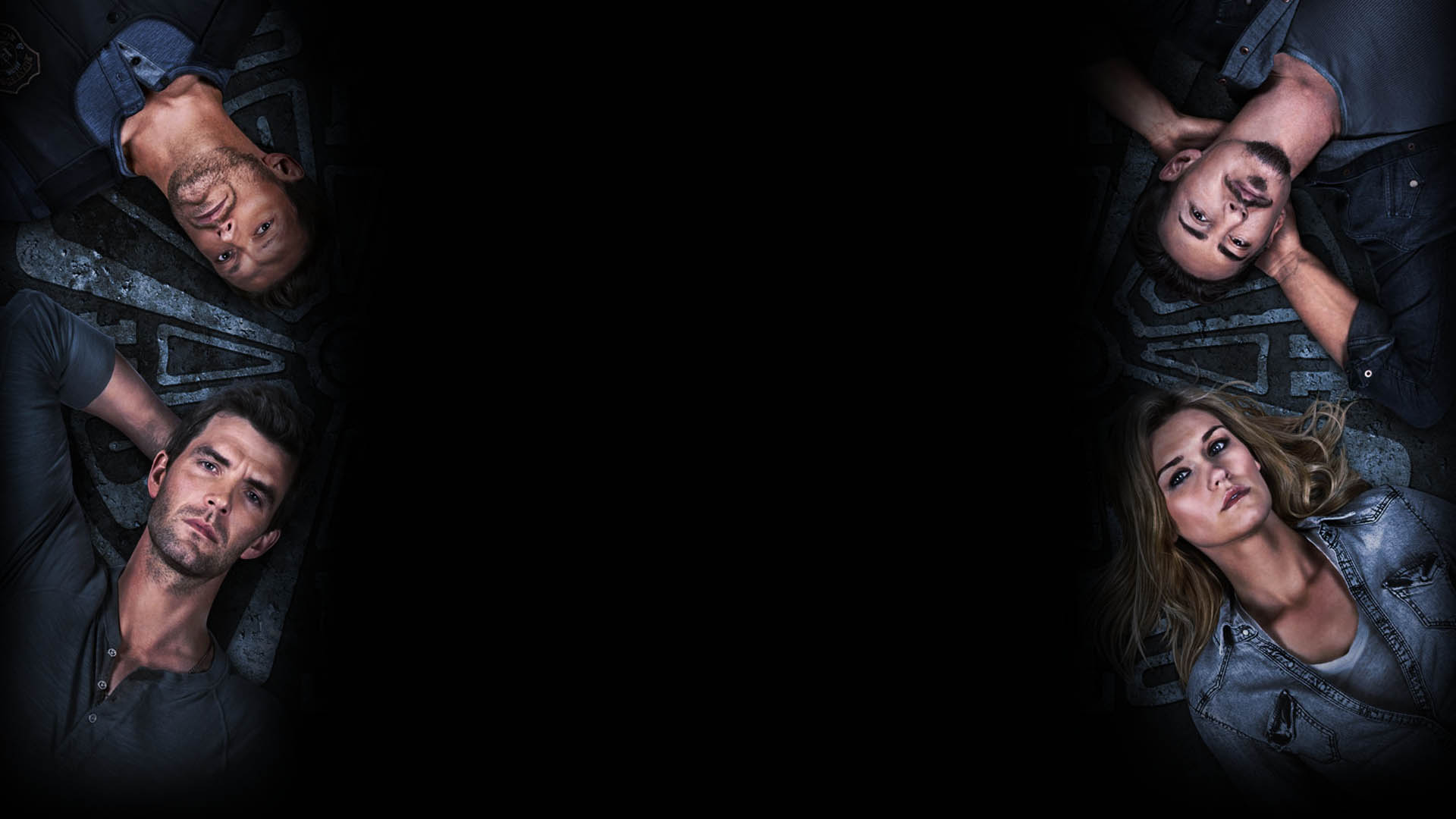 What's on your mind?

Is there a timeline for season 4 & 5? I know ones have been made for the first 3 seasons.

Hey everyone, just wanted to post notice that our rewatch Podcast, Troubled: A Return to Haven started Season 2 last week! We've been doing some really fun stuff for this season, and we have some surprises coming for Haven fans out there so stay tuned. You can check us out pretty much anywhere you listen to podcasts. All the links are provided down below. Reach out and email us if you have any questions, comments, or concerns!

Listen to the episode here:

You guys know it's that time again! Another Monday, another episode of Troubled: A Return to Haven. We covered episode 6 of Season 1: Fur.

But not only that, but we also took a shot at recasting the show from the ground up. Tell us how we did!

And more importantly, tell us who YOU would cast in Haven! Do you want Whoopi Goldberg for Audrey? How about Michael Cera for Nathan? Whoever you want to cast, we want to hear it, so throw some names at us!

Listen to the episode here:

Troubled: A Return to Haven - troubledhavenSpotify

Troubled: A Return to HavenGoogle Podcasts

Troubled: A Return to Haven@Stitcher

Troubled: A Return to Haventroubledhaven.podbean.com

Listen to Troubled: A Return to Haven on TuneInTuneIn

Troubled: A Return to HavenListen Notes

If you want to reach us or find out more information, you can check out these links below:

Troubled – A Return to Haventroubledpodcast.com

Troubled: A Return to Haven is creating Podcasts | PatreonPatreon

It seems like every show out there has a rewatch podcast dedicated to it. Except Haven... until now.

Hey, everyone, my name is Alex French and I'm one of the co-hosts of Troubled: A Return to Haven. I host a rewatch podcast with my father, Rich French. We just released our first episode on all major places you can listen to podcasts, I'll provide links below.

We also have a side series on Patreon called Troubled with Extra Syrup where we do monthly bonus episodes about stuff related to Haven like analyzing The Colorado Kid or doing an album review on all of the music featured in Season 1.

We release on Monday mornings, so Episode 2 is coming after this weekend, but if you want to check out Episode 1 in the meantime, here are the links:

Video versions aren't quite ready yet but they'll be coming soon here:

Troubled – A Return to Haventroubledpodcast.com

Anyone know what Duke's hat says in English from Season 5 (right after he cut his hair)?

Hello, does anyone know where to find information on the images used in Haven's opening credits? In particular the blue building with what looks like ghosts in the windows. I think I have seen this before, but I cannot quite remember from where.

I have watched the series on Prime Video. After all I like this series, because it is a mature version of this Drama Teenie Series like Teen Wolf or Being Human. I like this kind of series. Even if I don't like everything (Audreys loses its stable, self-confident nature, getting this "Damsel in distress"-archtype after season 2 and needs Nathan as her saviour. I liked her better as a woman who can also take care of herself.)

But there are some questions, I can get no clear answeres.

Q1: Why Nathan was in the near in Ep.1 of the car acciedent from Audrey? What did he look for, if he was at the scene of the crime?

Q2: When Audrey arrived Nathan did not believed on the troubles. He accepted the medical answer for himself. Why was he interfering with Audrey's FBI investigation? His father never said a word about it. The opposite was rather the case.

Q3: Why Nathan had never felt Audreys touches in S1E2 or any other episode before S1E9? In named episode Audreys pulls him away from Driskel but Nathan does not feel anything.

Q4- not really, but is a lack for me: I miss another episode between episodes S1E12 and S1E13 in which you see Nathan inventing objections to be able to touch Audrey. His Hand-Shaking with Audrey in Episode 12 was not enough.

I didn't like it when she went off the FBI behavior, too. It made her more effective, more credible, more interesting. Too bad she never got in touch with her FBI work again. Outside of Haven.

Edit: Q5: Do you think, this many Charmed hints are a coincidence? Audrey Prudence. Her "replacement" is Paige. When Audrey came back as Lexi, when she asks for some sweets Nathan answers with "P3 is broken"

This is the place to talk about your favorite topic, to share news, theories, ideas, and to connect with others. The content from your Forum has been converted to Discussions posts, so nothing has been lost.

To learn more about what you can do here, check out community.wikia.com/wiki/Help:Discussions

If you're an admin on this community, read more about how you can customize your Discussions and set up guidelines for contributors: community.wikia.com/wiki/Help:Admin_and_Moderator_Tools_in_Discussions

(edited by A Fandom user)

I put this together a while back - bunch of links to Google Street View scenes of places where Haven filmed.

When they figure out who Charlotte is, Nathan realizes he can feel her, so she must be immune to the troubles. However, when she first shows up, they use Chris Brody's trouble to trick her into not investigating Dave's injury. Why was she affected by his trouble if she's supposed to be immune?

(edited by A Fandom user)

I started watching Haven recently on Netflix. I am on Season 2, and I just finished Episode 4. I've missed something important. Can someone tell me everything I should know about the Colorado Kid mystery at the time of the show I am at (no spoilers)?

vince and dave are an amusing couple of characters but they be getting on my nerves when it comes to secrets. its like you never know what hell will release happen next, its Enternaining and all, not knowing but Its like their secrets are the most important ones and the most dangerous ones. they both know that audrey and nathan can help with the problems that haven's is going through yet they only let people know about those helpful secret when shit is going to hell already. (i jus had to vent.. sorry )

I cried my eyes out when he was killed by Nathan to save Haven.I got the feels man,the feels! 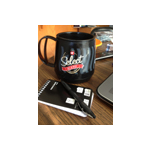 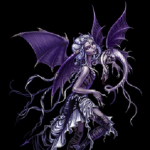