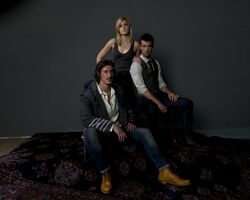 Season three of Haven picks up immediately following the events of the gripping season two finale with Audrey having been kidnapped; Nathan warned against pursuing a romantic relationship with Audrey; and Duke seemingly engaged in a fight to the death with Nathan after he discovers his family lineage is to kill Haven citizens with troubles.

-*- Kate Kelton was credited in "Stay" but her scene was subsequently deleted after the opening credits for that episode had been produced. Her scene with Dwight can be found in the extras of the third season DVD. 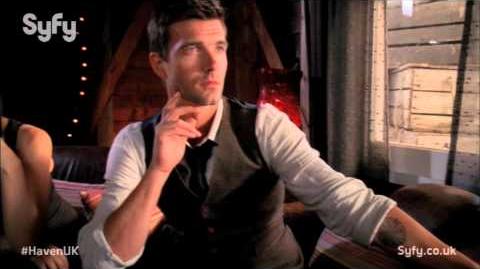 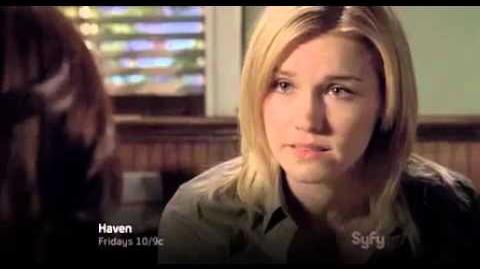 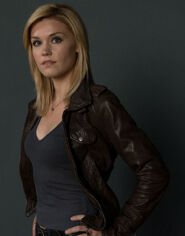 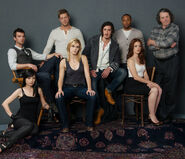